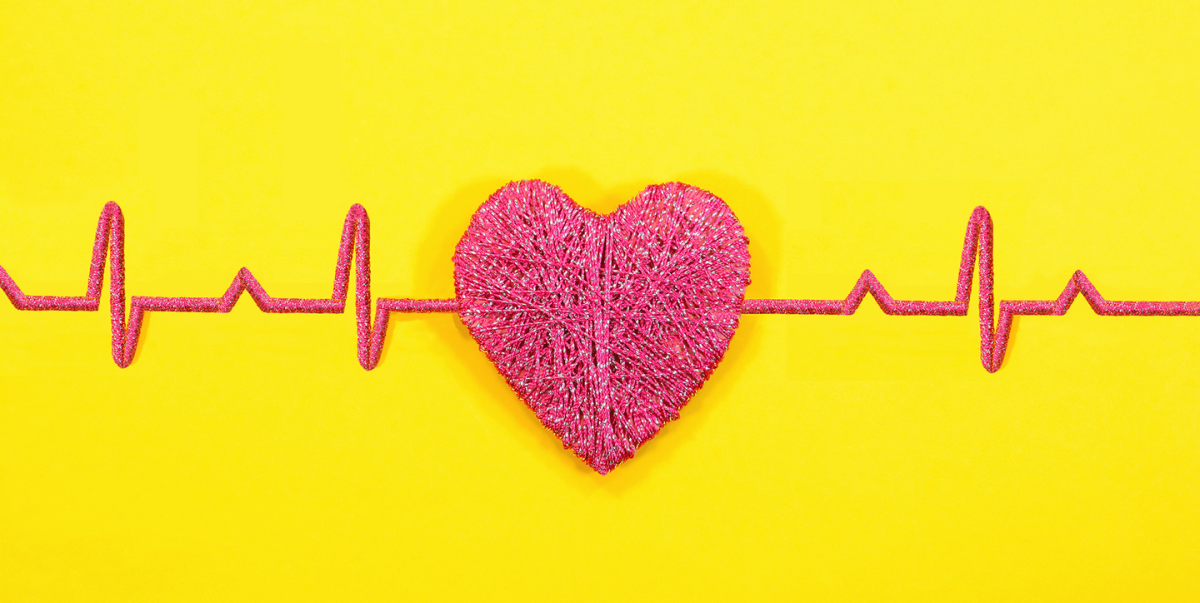 You’ve seen it over and over: A male character in a movie or on a TV show is having sex, yelling at someone, playing sports or even riding a Peloton, when all of a sudden, he stops cold. He then goes pale, staggers, clutches his chest — left arm or both — then dramatically slides down a wall.

You hardly ever see women having a heart attack in pop culture, however, even though almost as many women die of some form of heart disease as men in the United States, according to the Centers for