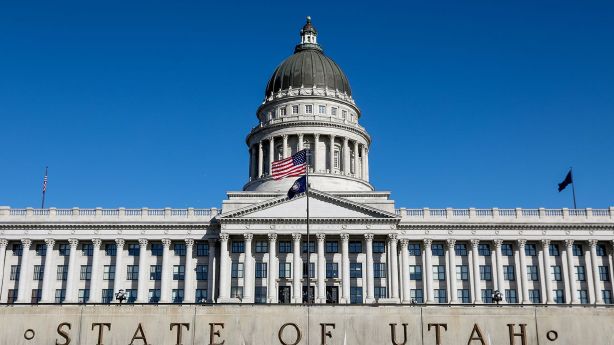 “These are young kids … these are minors that — and I do have a lot of empathy for maybe kids feeling like they’re a male in a female body or vice versa — but these puberty blockers that they take can have permanent effect on their bodies,” said bill sponsor Rep. Rex Shipp, R-Cedar City.

Under HB92, physicians and surgeons would be restricted from performing gender reassignment treatment on those under 18, including internal surgeries and facial feminization

… Read More
END_OF_DOCUMENT_TOKEN_TO_BE_REPLACED
Posted on January 8, 2021 by: Jackie A. Thayer 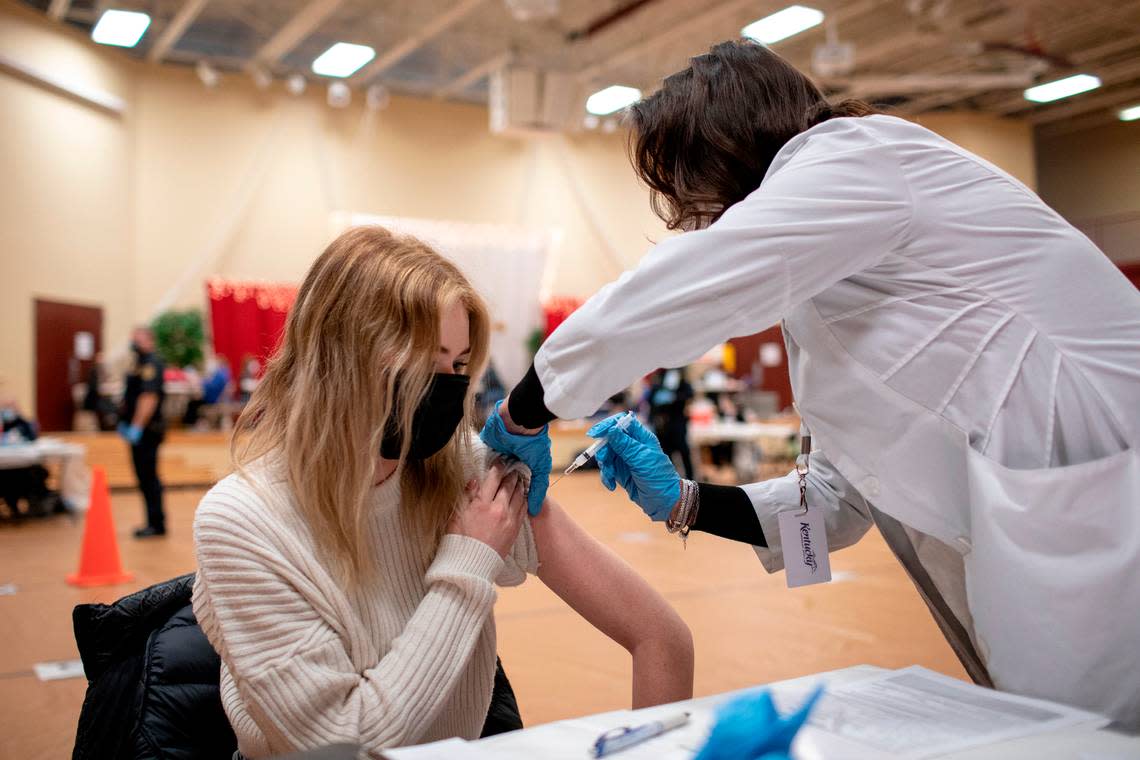 In Mike Pence, US evangelicals had their ’24-karat-gold’ man in the White House

Mike Pence has remained one of the only constants in the often chaotic Trump administration.Variously described as “vanilla,” “steady” and loyal to the point of being “sycophantic,” he is, in the words of one profile, an “everyman’s man with Midwest humility and approachability,” and in another, a “61-year-old, soft-spoken, deeply religious man.”That humility and loyalty has been tested in recent days. “I hope Mike Pence comes through for us,” Trump told supporters at a rally on Monday, seemingly under the mistaken belief that Pence could