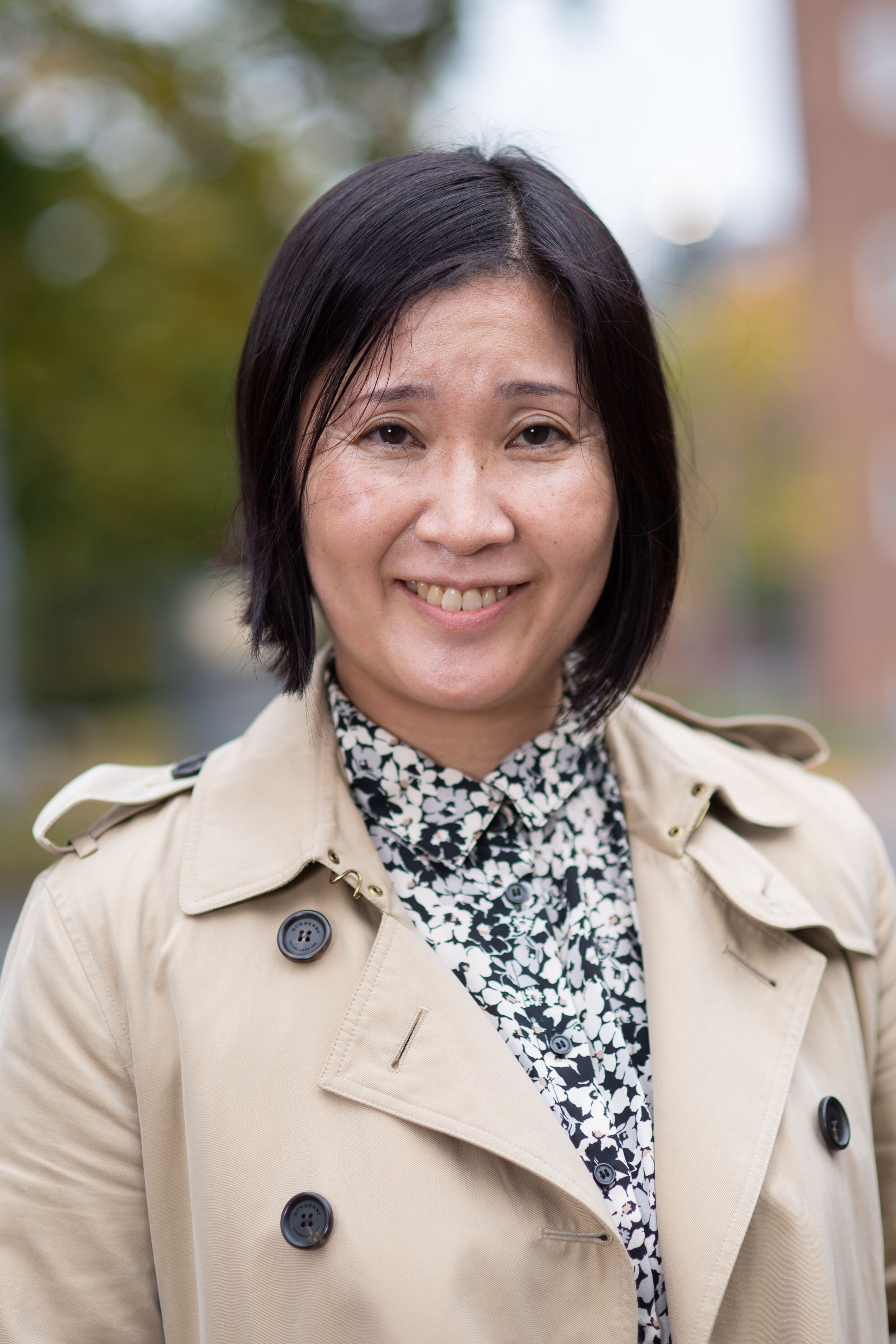 Having an elevated resting heart rate in old age may be an independent risk factor of dementia, according to a study at Karolinska Institutet in Sweden, published in the journal Alzheimer’s & Dementia: The Journal of the Alzheimer’s Association. Since resting heart rate is easy to measure and can be lowered through exercise or medical treatment, the researchers believe that it may help to identify people with higher dementia risk for early intervention.

The number of people living with dementia is

… Read More
END_OF_DOCUMENT_TOKEN_TO_BE_REPLACED
Posted on September 7, 2021 by: Jackie A. Thayer

Marijuana has been linked to a doubling in the risk of a heart attack in younger adults, no matter how they use it, a new study reports.

Eighteen- to 44-year-olds who used pot were twice as likely to have a heart attack compared with non-users, whether they smoked, vaped or ate their weed, researchers found.

“We found it wasn’t only smoking that had this kind of effect. The effect size was pretty similar regardless of how people consumed their cannabis,” said lead researcher Dr. Karim Ladha, an anesthesiologist and assistant professor at the University of Toronto’s Institute of Health Policy,