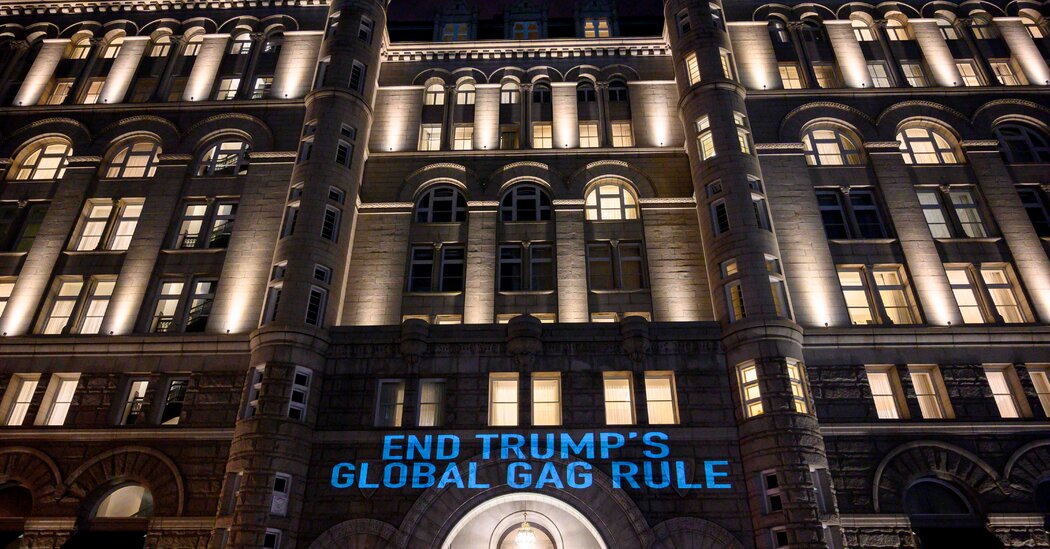 Satyajit Pradhan, who has spent the last six years working for MSI in Nepal as its “Evidence to Action director,” spoke to me from Kathmandu. “Our inability to secure any USAID funding meant we were cut off from being able to provide essential health care, as we call it, for women across Nepal,” he said. “The chilling effect resulted in partners failing to refer women to MSI for abortion care, even in the case of rape or incest or if the life of the woman was at risk.” Further, he added, “No one wanted essentially anything to do with us.

… Read More
END_OF_DOCUMENT_TOKEN_TO_BE_REPLACED
Posted on February 1, 2021 by: Jackie A. Thayer

Women’s healthy life expectancy (HLE) has fallen by five months while the rate for men has stayed the same, Government figures show.

Between 2009 and 2011, there was a difference of 1.1 years between male and female HLE at birth. Since then, female HLE has declined, while