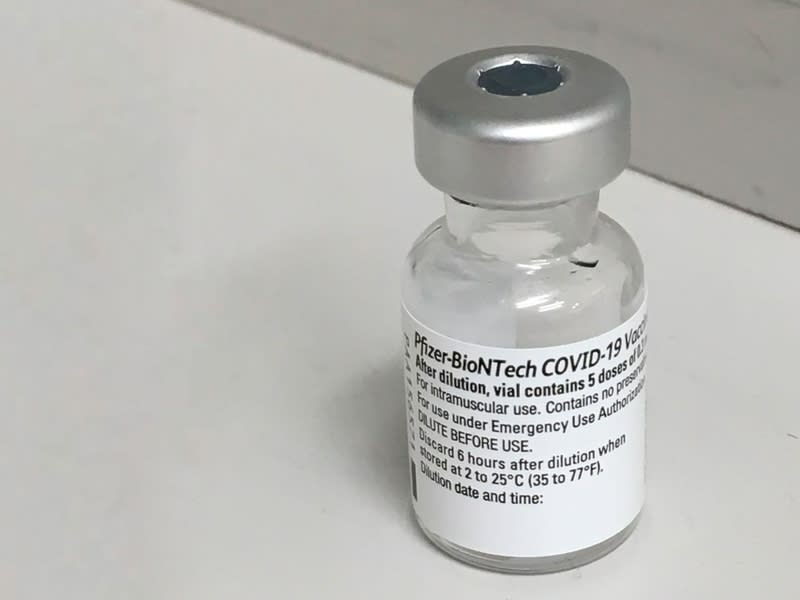 OLYMPIA, WA — The next phase of Washington state’s vaccination program will be coming sooner than previously thought.

Washington State Secretary of Health Dr. Umair Shah announced Wednesday that he has ordered the state Department of Health to speed up vaccinations, with the goal of entering the next phase of vaccine distribution sometime in the next few days.

There has been mounting criticism over recent weeks of the country’s slow rollout of vaccinations. Shah says Washington is taking that criticism to heart.

“It has not been enough,” Shah said. “We’ve got to do better, and we are going to do