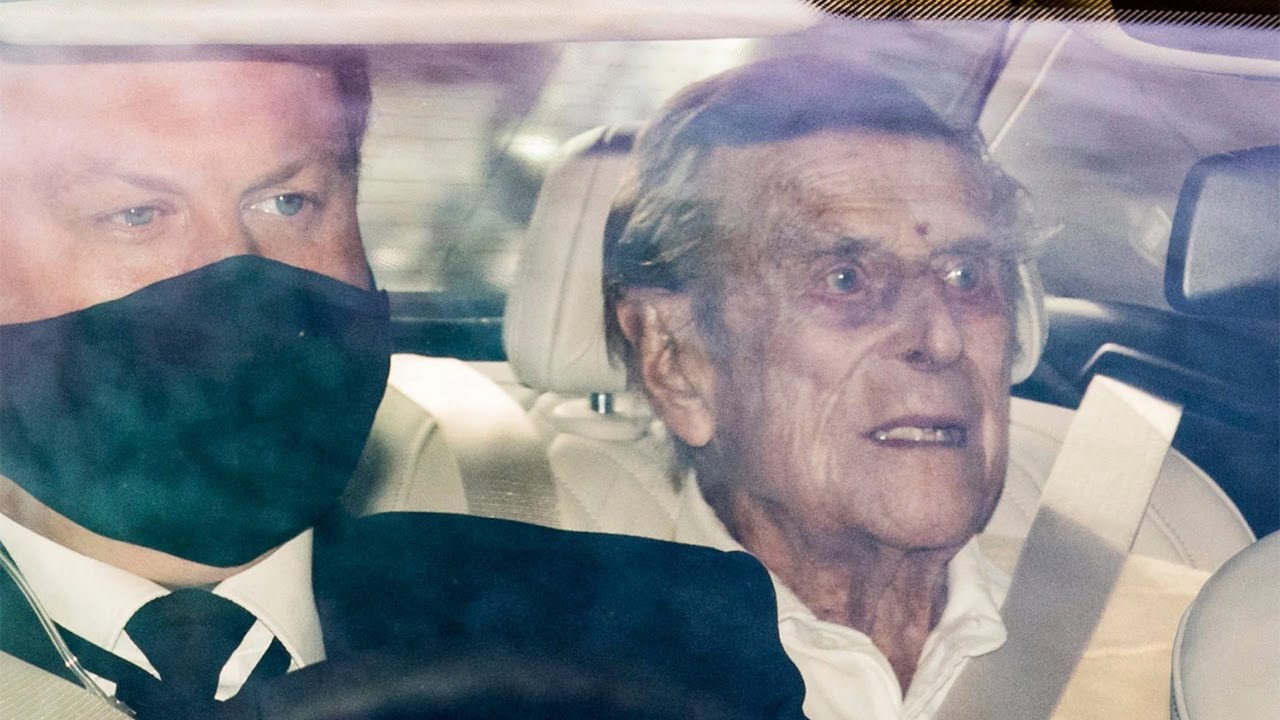 The Duke of Edinburgh was discharged from hospital “in good spirits” on Tuesday, four weeks after being admitted.

Prince Philip, 99, was carefully shielded as he left the King Edward VII hospital in central London for the 27-mile trip back to Windsor Castle, where he was reunited with the Queen.

Hospital staff set up a large white screen and dozens of police officers blocked off the road as he was pushed out in a wheelchair at 10.30am, following 28 nights as an in-patient, his longest ever hospital stay.

On arrival back in Windsor around an hour later, the Duke, wearing

… Read More
END_OF_DOCUMENT_TOKEN_TO_BE_REPLACED
Posted on March 13, 2021 by: Jackie A. Thayer

In the serious health scare, he was treated for a blocked coronary artery at Papworth Hospital in Cambridgeshire and underwent a minimally invasive procedure of coronary stenting.

The Palace declined to give details of the exact surgery.

The Duke is patron of the British Heart Foundation (BHF) which sent its best wishes, saying the Duke had been a “long-term advocate for heart research”.

Prince Philip was initially admitted to the private King Edward VII’s Hospital in central London on February 16 after feeling unwell, before being

… Read More
END_OF_DOCUMENT_TOKEN_TO_BE_REPLACED
Posted on February 1, 2021 by: Jackie A. Thayer 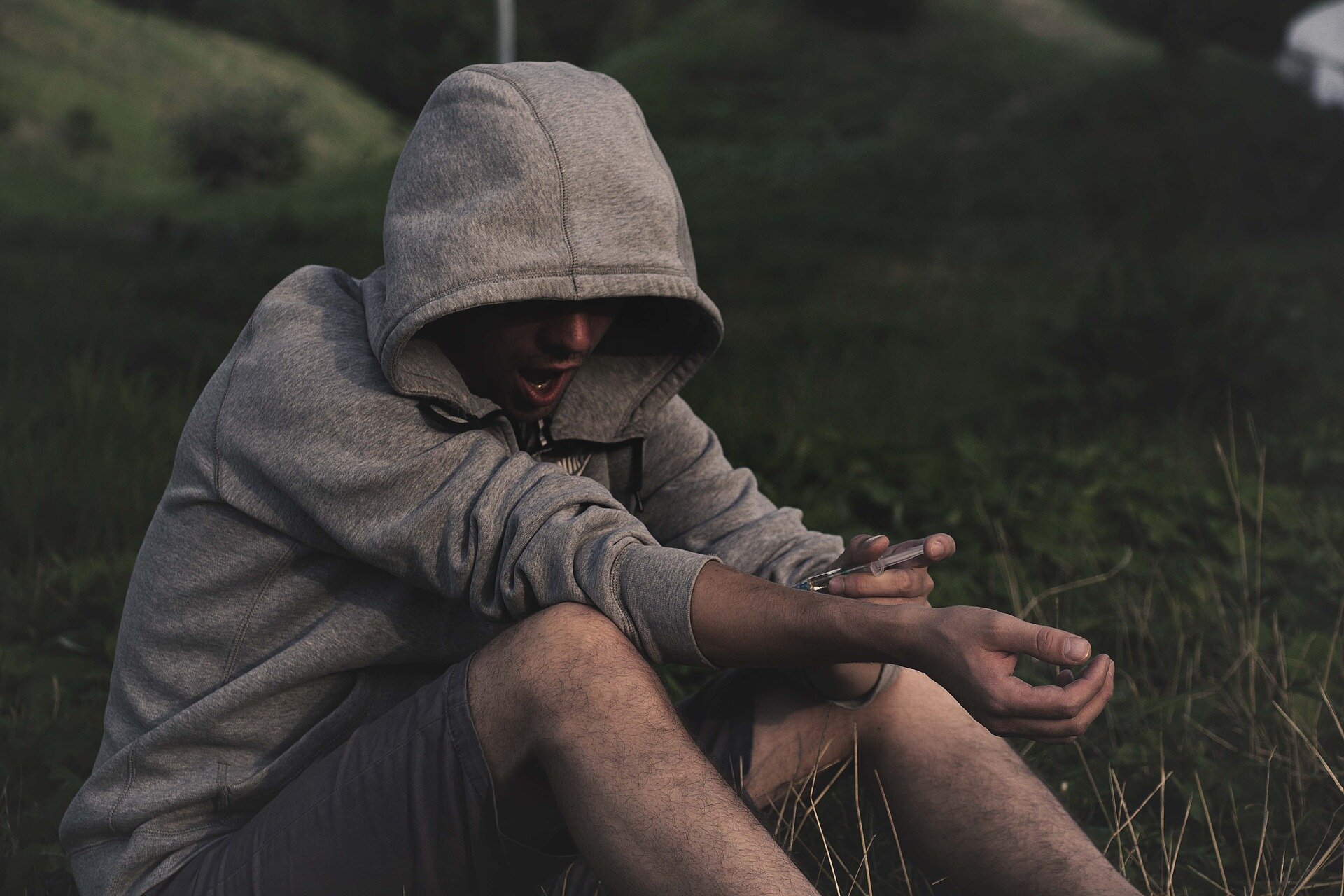 Patients with substance use disorders (SUDs) being treated for serious medical conditions are more likely to leave the hospital against medical advice (AMA) than those without addiction. A special type of contract with healthcare providers might enable patients to consent in advance to life-saving medical care—even if they later refuse treatment, according to a commentary in the Journal of Addiction Medicine, the official journal of the American Society of Addiction Medicine (ASAM).

… Read More
END_OF_DOCUMENT_TOKEN_TO_BE_REPLACED
Posted on December 21, 2020 by: Jackie A. Thayer 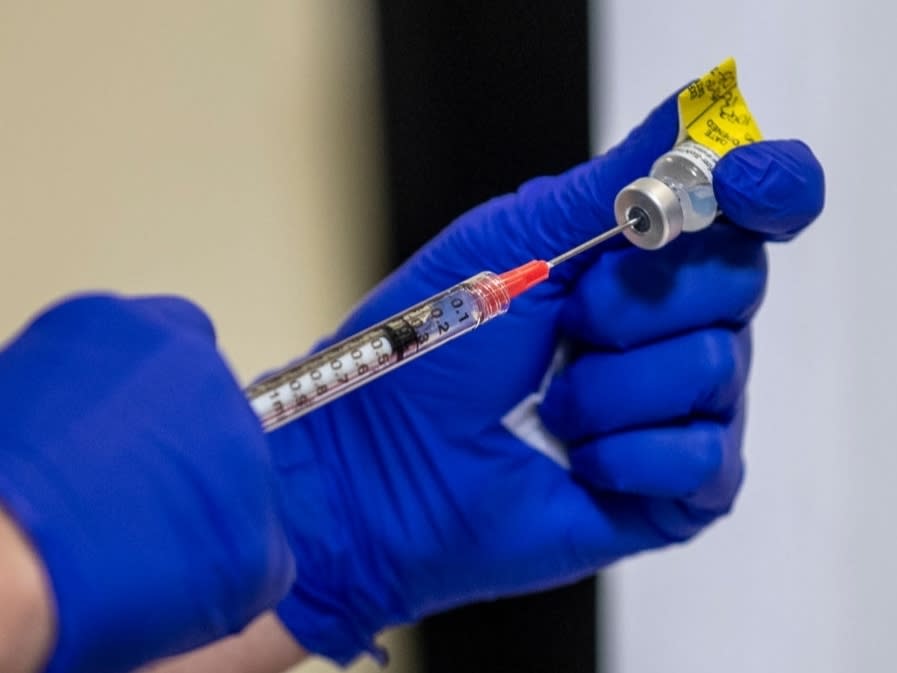 The staff members experienced side effects including tingling and an elevated heart rate shortly after vaccination, ABC 7 reported.

According to the U.S. Food and Drug Administration, there is a remote chance that vaccine recipients will experience a major allergic reaction to the coronavirus vaccine. The most common side effects among participants in both the Pfizer-BioNTech and Moderna phase 3 clinical trials were: