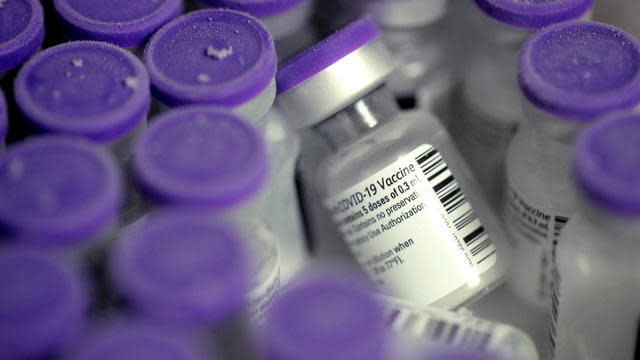 Health authorities in Arkansas said on Monday they would broaden eligibility for COVID-19 vaccine booster shots to all adults, as a growing list of state and local officials look for ways to accelerate third doses in hopes of heading off a potential new wave of the virus.

“For Pfizer and Moderna, those who are 18 and over, go get the shot. There’s not any limitations on that. Obviously you should be six months after the second shot. But we want you to get the booster,” Arkansas Governor Asa Hutchinson told reporters on Monday.

That’s a significant expansion beyond the